Angie Smith's "New American Voters 2020" campaign included a wheat paste poster series of installations on building facades throughout downtown Boise. Even though the election is over, most of them are still up. Modern Hotel, Downtown Boise, Idaho, November 21, 2020.

This poster features Halima, a New American from Somalia by way of Kenya who voted for the first time on November 3, 2020. 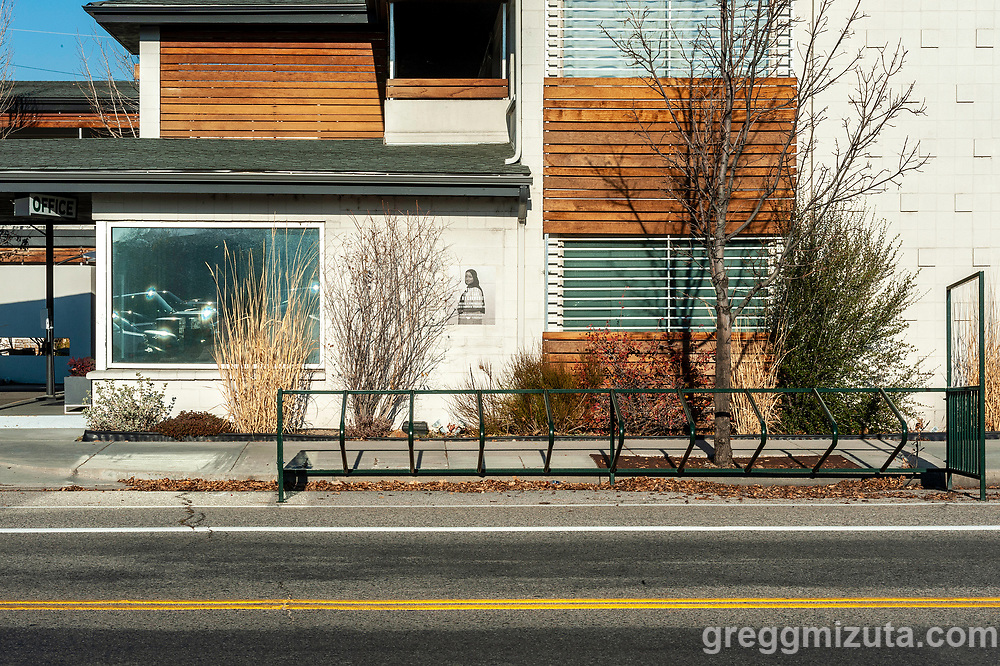