Winston Mitchell. Opening reception of Legacy, a show of artworks by Surel Mitchell in celebration of her contributions to the community as an artist, coinciding with the 10 year anniversary of the Surel’s Place non-profit organization. February 3, 2022 at Capitol Contemporary Gallery in Boise, Idaho. 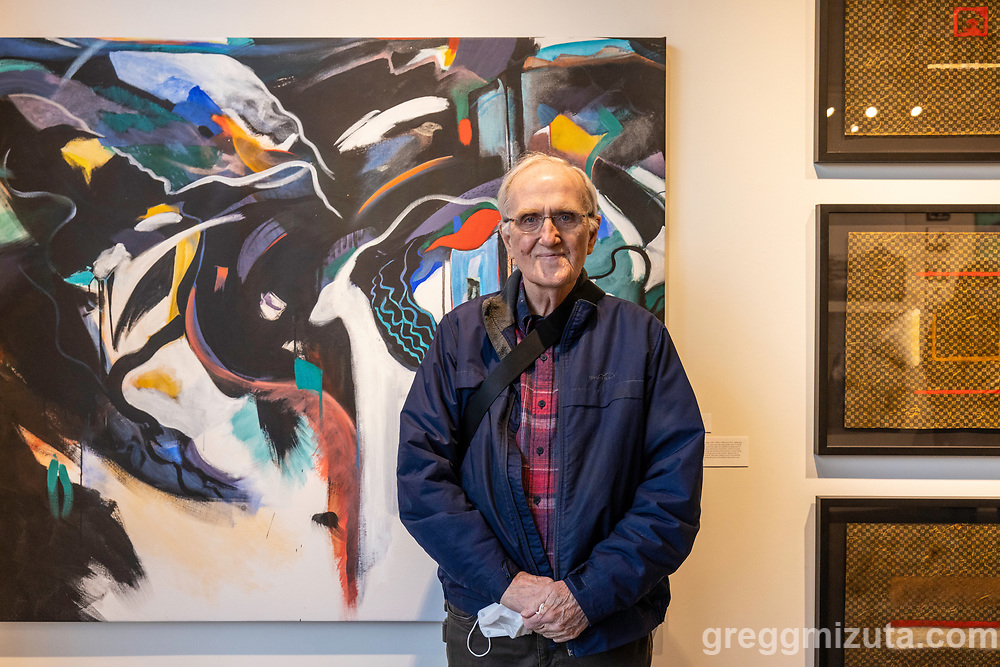