The ArtBus tour was an evening of exploration visiting the Idaho Botanical Garden, Gem Center for the Arts, Surel's Place, and MING Studios in Boise, Idaho on March 28, 2019.

Gem Center for the Arts "Lounge at the End of the Universe" including admission to "2417," an immersive art experience and a tour of galleries featuring ceramists and the "Four Make Forms" exhibit. 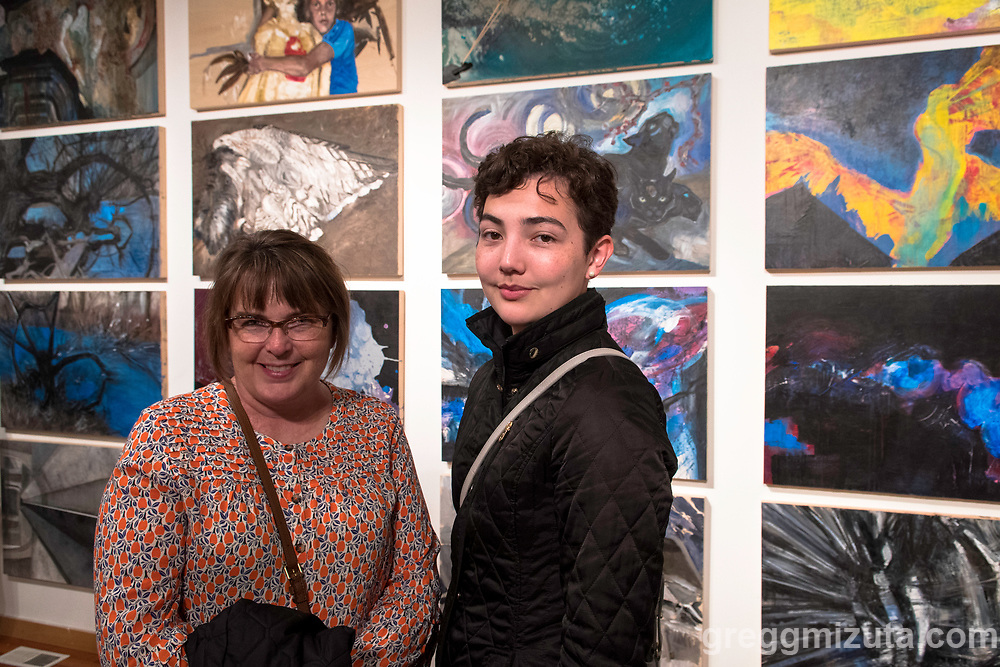